Block The Robocalls With VoIP

Block The Robocalls With VoIP 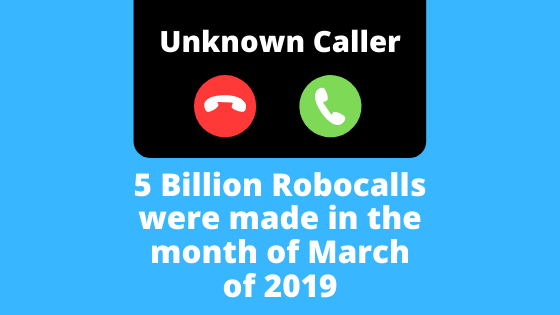 One of the key features of VoIP that businesses like is the ability to handle a large call volume. The technology is helpful for both inbound and outbound calls. But the same features that legitimate businesses know and love are becoming tools for scammers. Robocalls with VoIP are the perfect example.

What is a Robocall?

Have you recently received a call from an unknown number that sounded like it was a voice recording? That type of phone call is known as a robocall which is usually a scam. Such calls are initiated through software that plays a message the moment someone answers the call.

Over 5 billion robocalls were made in March 2019 alone. That number is staggering and increasing at an alarming rate. Scammers have learned that they can utilize VoIP systems to make this absurd amount of calls.

How is this allowed?

You may be asking yourself why scammers have the ability to send out these calls. The reason why this feature exists is to support government agencies who are trying to send out massive amounts of calls at once, political campaigns to reach the masses, and the dreadful telemarketers. These are all the legal forms of using this feature.

It is illegal to use the feature to attempt to scam people. The government made it very clear that this feature is not to be used for illegal forms of telemarketing or scamming. The difficult part about enforcing these laws is that it is extremely difficult to pinpoint where the call is originating.

How do I stop the robocalls?

The best way to stop the robocalls is to not engage. This means not answering the call in the first place. If you just so happened to make the mistake of answering, hang up immediately. As soon as you answer the call, your number becomes listed as a “hot” number which will attract more and more scammers to call you.

If you are using a VoIP phone system, you can utilize the block calls feature or even the feature that allows you to only receive calls from numbers you know. The problem still doesn’t completely go away however because scammers are now able to spoof numbers which make them look like a number you may recognize.

Authorities and service providers are fighting hard in the battle against robocalls. The best we can do in the meantime is not answer them.

Contact us today to learn more about Robocalls and VoIP. 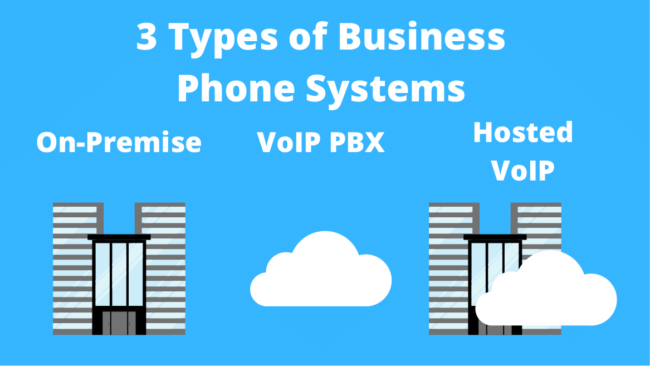